The primary season may be over, but that doesn't mean we don't still find interest in this image of former Democratic presidential candidate and Tufts University baseball team pitcher, Bill Richardson '70. (He's also had a few other jobs, including current Governor of New Mexico, congressman, Ambassador to the United Nations, Secretary of Energy -- and pitcher with an amateur baseball league! 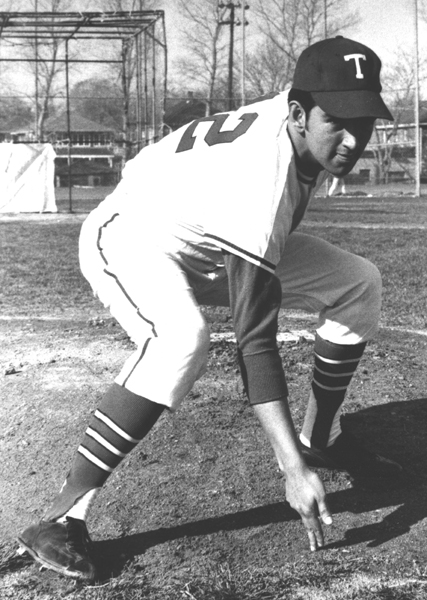 Here's one image of a mayoralty candidate distributing bathtub gin. And how about other governors who have run for president? Harold Stassen was the governor of Minnesota and a perennial presidential candidate with both the Republican and Alfalfa Parties. The Edward R. Murrow papers contains this image of Stassen being interviewed by Edward R. Murrow.