It's the first of May

Tell us what you think of when you hear "May Day"! 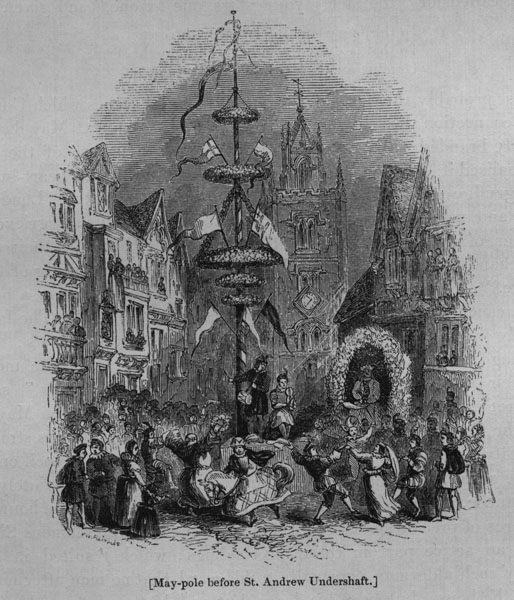 This weekend is the first of May, and that means... well, it depends who you are. To Tufts University poet John Holmes, that might have meant New York and youth in the springtime, as he says in his poem Sort of spring song, with ah!

Ah, to be young, and in New York, and in the spring.
Exclamation point. Any minute now the open air will shout.
You're a robin's-egg-blue convertible with the top down.
High heels hit clean pavements in this spring-windy town.
You feel like the Museum of Modern Art with a new wing.
You are a tree behind the Library in leaf half out.
Zoo, have the zoo to a May-pole-party in Central Park,
You're the dictionary Noah, and admiral of the ark.

For most of my youth, May Day made me think of girls in white dresses weaving ribbons around a pole. This year, May Day weekend overlaps with Tuftonia's Day here at the University -- which will also be the sesquicentennial anniversary of the Tufts University Alumni Council. If you're in the neighborhood, come by at 9 PM on Friday to see the fireworks on the Medford campus! It's a good time to celebrate in the Northern Hemisphere: spring winding up and the semester winding down. 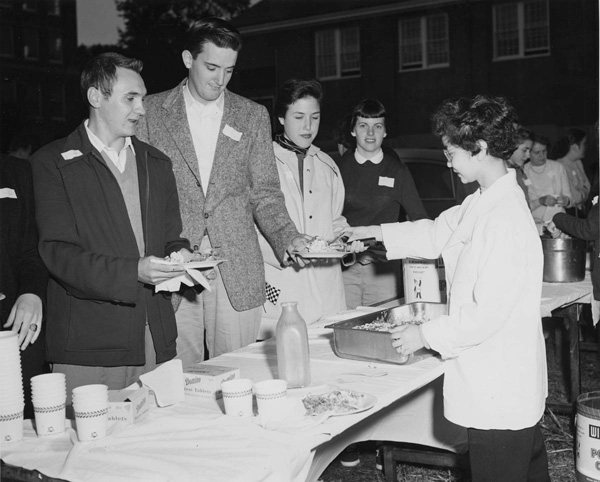 May Day is also International Workers' Day, which celebrates the achievements of the international labor movement. International Workers' Day is being commemorated in Boston this year with a pro-immigrant rally in East Boston and a worker's rally downtown. I wonder what the Tufts community representation will be? Searching the digital library, I find evidence, as in this issue of the Tufts Daily from April 13, 1994, that faculty, staff and students of the university have historically cared about supporting labor.

No matter how you celebrate 1 May, let's let John Holmes have the last word:

Ah has it good, and knows it, and ah with love
Picks up tickets, cabs, stories and dogs and - see above.
Ah thinks, he may be right, that he knows s but everything
About New York, and maybe spring. Of course, there's always spring.